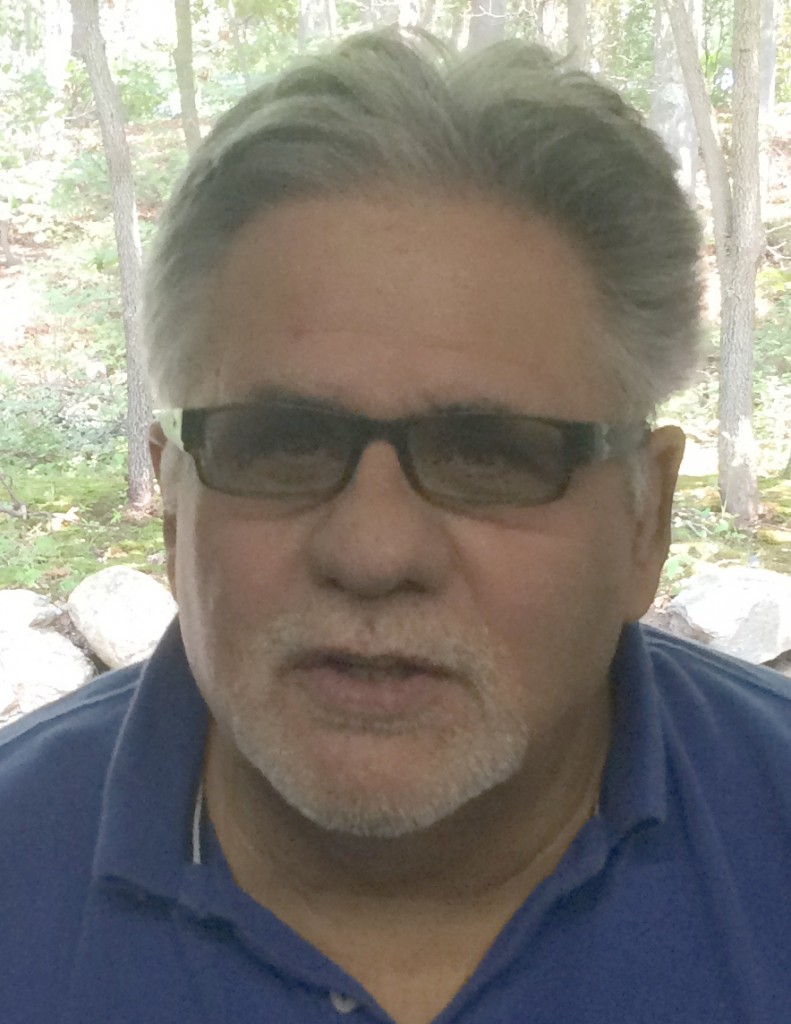 In 1999 Patrick had an idea. Why not put the academic experience online for all to use and profit from? It has taken awhile for the time to match the concept but now is the time. DigiEd is dedicated to helping all learning institutions and their partners generate a self-sustaining revenue base to keep growing and learning for years to come.

Professor Aievoli is a full-time faculty member at the LIU Post in Brookville, NY and has been the director of the campus’ Interactive Multimedia Arts graduate program since 1999. The program is constructed to be interdisciplinary in nature but focuses on the development of all new media art, design and technology. The IMA program (http://www.liu.edu/svpa) is entering its 15th year in Fall 2013. Its faculty boasts some of the New York City area’s leading talent in new media talent as well as the digital video, audio and conceptual art domains.

Patrick started his career in 1978 as a designer for local editorial and advertising companies. In 1984, he became a promotional designer at McGraw-Hill. He has been a full-time academic since 1989 when he left his position as senior designer, print promotion, at the McGraw-Hill Book Company. During his time at McGraw-Hill Patrick helped in the creation of McGraw-Hill’s first CD-ROM “Encyclopedia of Science and Technology” in 1987.

Although he is a dedicated academic, Professor Aievoli is still involved in the new media arena and has consulted for some of the metro areas largest new media companies.

Directly involved in the conception, creation and final production of numerous new media projects for companies such as: 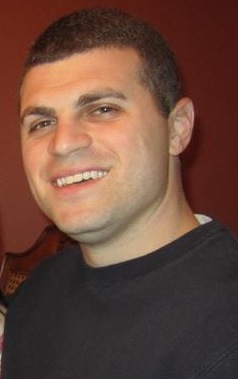 Adam has a pretty unique story, as he was the first Youtuber to appear on National News, back in 2007 for a video titled “Fence Plowing”. He was interviewed by 20/20, FOXnews, ABC News, the NY Times, and many others, at a time where people still really couldn’t even fully grasp what Youtube actually was. That then lead him to being in one of the first groups of creators to be accepted into Youtube’s “Partner Program”. Shortly thereafter, Adam had 2 videos featured on Youtube’s main page, then an additional 15-20 featured on the category pages, and he started generating enough revenue to become a full-time Youtuber.

With a Masters in Interactive Multimedia, Adam specialized in Social Media and video editing. He is now currently responsible for over 78 Million video views across the web, 55 Million of those on Youtube (http://www.youtube.com/hiddentracktv2,http://www.youtube.com/hiddentracktv) , with a total of over 20,000 subscribers. This was not the case of a “one-hit wonder”, as he has 7 videos over a million views, and 65+ videos with over 100,000. Adam also created and currently runs a Facebook page with over 5,000 followers (http://www.facebook.com/mylothecat), as well as a Twitter account with over 14,000 (http://www.twitter.com/MTCyall), both of which are updated several times 7 days a week, and constantly growing. He’s also responsible for another 20+ Million views in funny photos and meme-style pics on sites like Tumblr, Blogger, etc.

Adam has been in the Social Media world since the Myspace days, where he ran Artie Lange’s page, as well as several other well known comedians, plus several somewhat-known indie musicians. He also created and ran successful money-making Youtube channels for The Killers of Comedy (Howard Stern Show), Yak Ballz (indie rapper with major following), plus several others.

Adam is proficient in and familiar with every possible Social Media site out there, but his main specialty is definitely Youtube. Over the years he’s maintained working relationships with many popular sites, and has landed videos on literally every single one on them, some of which could even pull in 100,000 views in a day or more (ie. Mashable, Huffington Post, Cheezburger, Tosh.0, etc.). Since he is a long-time Youtube partner, he attends monthly private meetings and has learned additional techniques directly from the source, plus gained many valuable contacts in the Youtube/Google offices, which definitely give a leg up on competition. Adam has always touted himself as a “new school” SEO guy, especially since Google purchased Youtube several years back, he stands firm that there’s no better SEO tactic than a popular video.

Today, Adam works with companies all over Long Island to create a video presence, which is the backbone to all their social media campaigns, such as: